After having inspired in great detail the creation of the humanistic company “Arc en Sels” in January 2001, the Founders created the Association ” Aux Coeurs du Monde ” in October 2001 in order to maintain the right direction: to demonstrate that the application of human values, virtues, respect of life in all its forms and the constant search for harmony free of all mediocrity, may despite the current context, allow a company to be viable and prosperous.

Through their association, the Founders also aim to establish the brotherly bridge between peoples through fair trade, the establishment of all factors of sustainable development for humans, animals and nature by working directly on the field, thereby controlling the routing and proper use of the aids provided.

Fair trade has made it possible to establish links with several countries in Africa and the Middle East (Morocco, Burkina Faso, Madagascar, Benin, Egypt, Jordan), highlighting real treasures of nature, as well as cultural identity of their inhabitants.

For example, Arc en Sels was created to distribute organic food and cosmetic products that have been used for a long time in their home country and are developed with respect for the environment and moral values.

Arc en Sels is particularly focused on Africa and the Middle East. It exchanges with women’s cooperatives, small producers, to allow these many people to regain dignity through work.

Since September 2008, in order to allow ever greater dissemination of the products of all the cooperatives supported by the association “Aux Cœurs du Monde”, it has been decided to have the products of Burkina Faso and Morocco labeled with the new certification of ‘Ecocert: the ESR (fair trade).

This organization was chosen for its seriousness and the requirement of its specifications which are in line with the values ​​set up since all these years by the Founders.


Since then, Arc en Sels has expanded its network of growers to India and South America.

Arc en Sels thus demonstrates that prosperity and respect for life in all its forms are possible for a company with international distribution. The Founders continue to actively monitor its ethics and harmonious development. 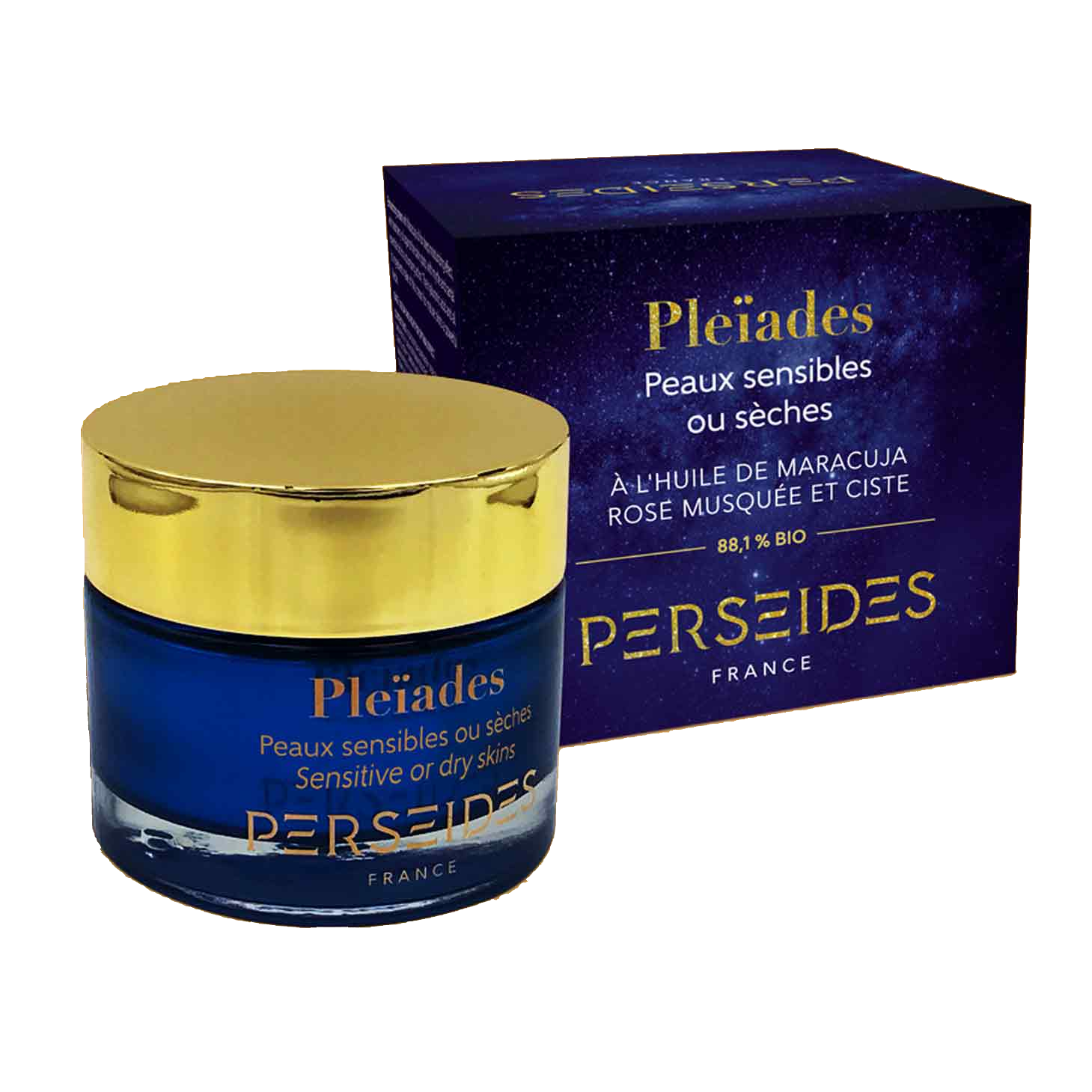